skip to main | skip to sidebar

In conversation w Rumi Missabu of the Cockettes SYRINX-DELUXE 29Sept2019 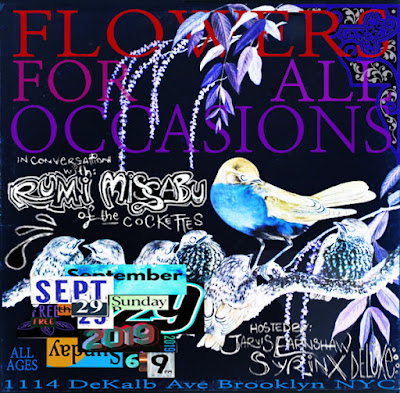 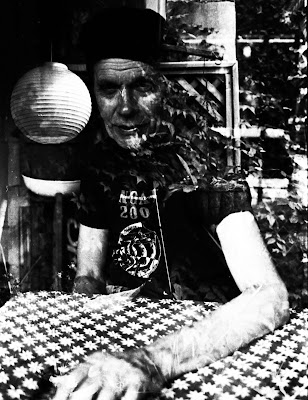 Rumi Missabu was born in Hollywood, CA in 1947 and as a young actor he appeared in the Disney films Blackbeards Ghost & The One and Only Family Band, is a founding member of the San Francisco-based, acid glittery drag-spectacle known as The Cockettes. A prominent group within the experimental, psychedelic theater and arts scene, the Cockettes were known for pushing the boundaries of drag and sexuality and exploring gender fluidity from the 1960s on. One of their most well-known and often-revived productions is Pearls over Shanghai, a mock-operetta set in 1937 Shanghai in which issues of miscegenation and white slavery are explored. Film credits for Missabu include the documentaries The Cockettes, Uncle Bob, and the shorts Elevator Girls in Bondage &The Glitter Emergency.
https://www.rumimissabu.com/
https://www.facebook.com/events/2117297795239456/
at Flowers For All Occasions
1114 DeKalb Ave. Brooklyn NY